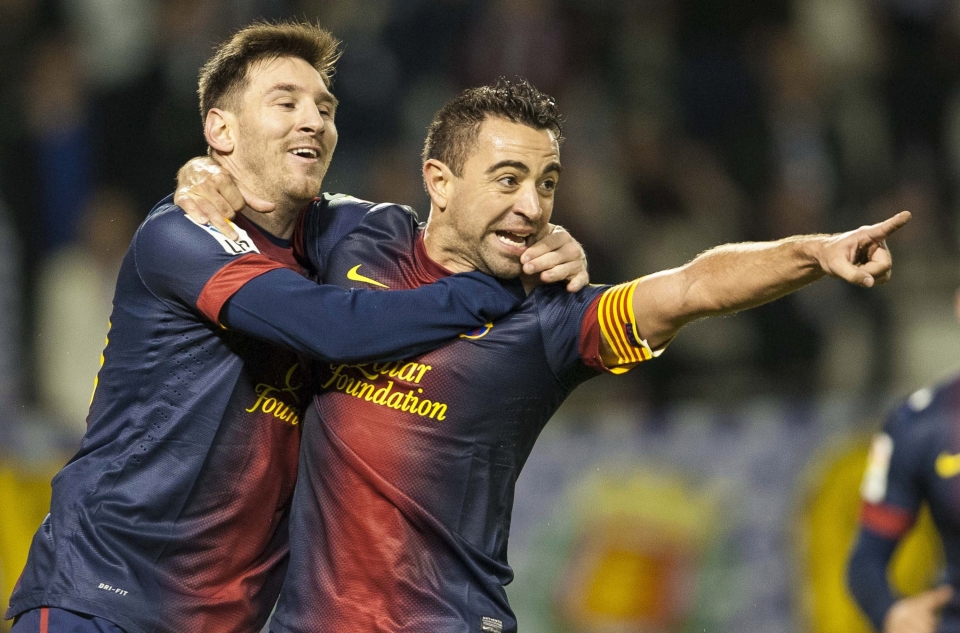 Xavi Hernandez was speaking to the media ahead of Barcelona’s match with Real Madrid this weekend, but rarely a day goes by where Lionel Messi doesn’t come up.

The Argentine superstar is Barcelona’s leading goalscorer in their history, but hasn’t fully settled at Paris Saint-Germain. Despite leading Ligue 1 for assists, Messi has had more than his fair share of critics.

None more so than the Paris fans themselves, who loudly whistled Messi and many of his teammates last weekend after they were eliminated in the Champions League by Real Madrid.

Luis Suarez and Rodrigo de Paul have come out to defend Messi amongst others, but Dani Alves admitted that his former teammate didn’t seem happy in France. Asked if Messi would be welcome back in Barcelona, Xavi commented this to Mundo Deportivo.

“Messi has earned the right to have the doors open to him at Barcelona, while I am manager here he is welcome to come to see training every day or speak with the manager. What he has given us is priceless, he is the best player in history and he deserves a great homage from the club.”

“But currently he has a contract with PSG, I think he signed for two years.”

Some had suggested that Messi would be willing to leave the French giants this summer, but reports in France say that he will fulfil his contract in Paris.