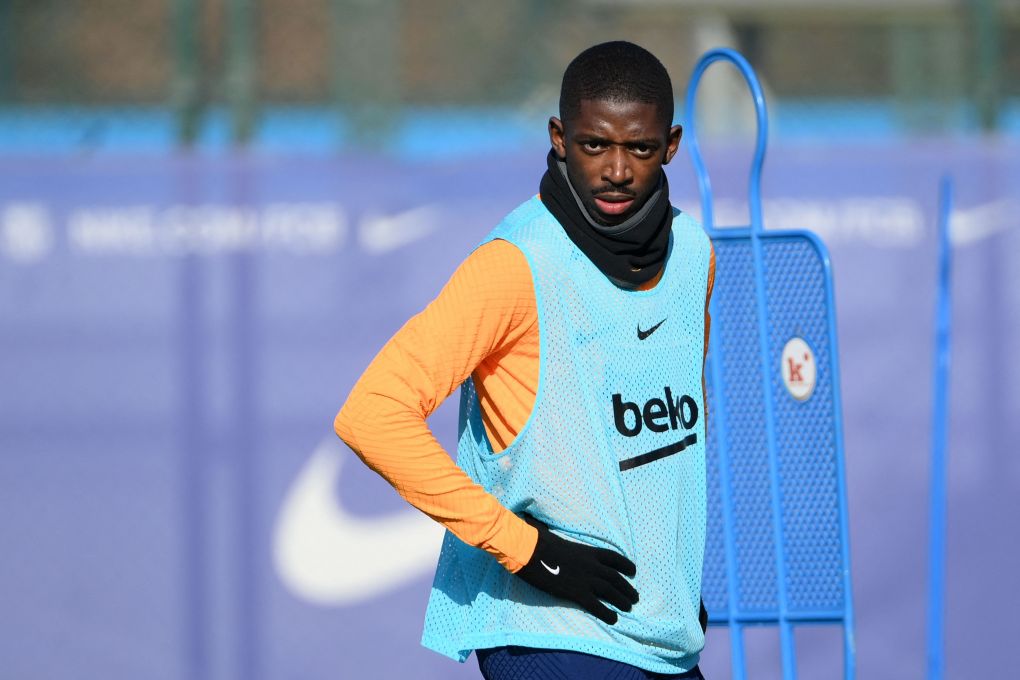 Xavi Hernandez says he has decided to use Ousmane Dembélé until the end of the season regardless of whether a new contract is signed.

Dembélé has dominated headlines over recent weeks and months, with the winger resisting contract offers from Barca.

The 24-year-old is out of contract at the end of the season, and he could end up leaving for free.

He has even been free to agree a pre-contract agreement with any club outside Spain since January 1, but no such agreement has been made official.

Dembélé refused to leave the club in January, with Barca looking to secure some sort of fee for his services, and that leaves the Catalan giants staring down the barrel.

But unless a new contract is signed, the situation is not going to change, and the question has now become whether to use Dembélé until the end of the season or not.

Barcelona president Joan Laporta put that decision up to Xavi, and the head coach has decided that Dembélé will play a part.

He said in his latest press conference: “The circumstances have meant we have not found a solution.

“Now he is part of the club, of the squad and he has a contract.

“We have met with all parties and we have decided that he is a part.

“He can help and has been a great professional. It’s a decision of the club.

“We will use him when I think it is convenient. He is one of the team.”