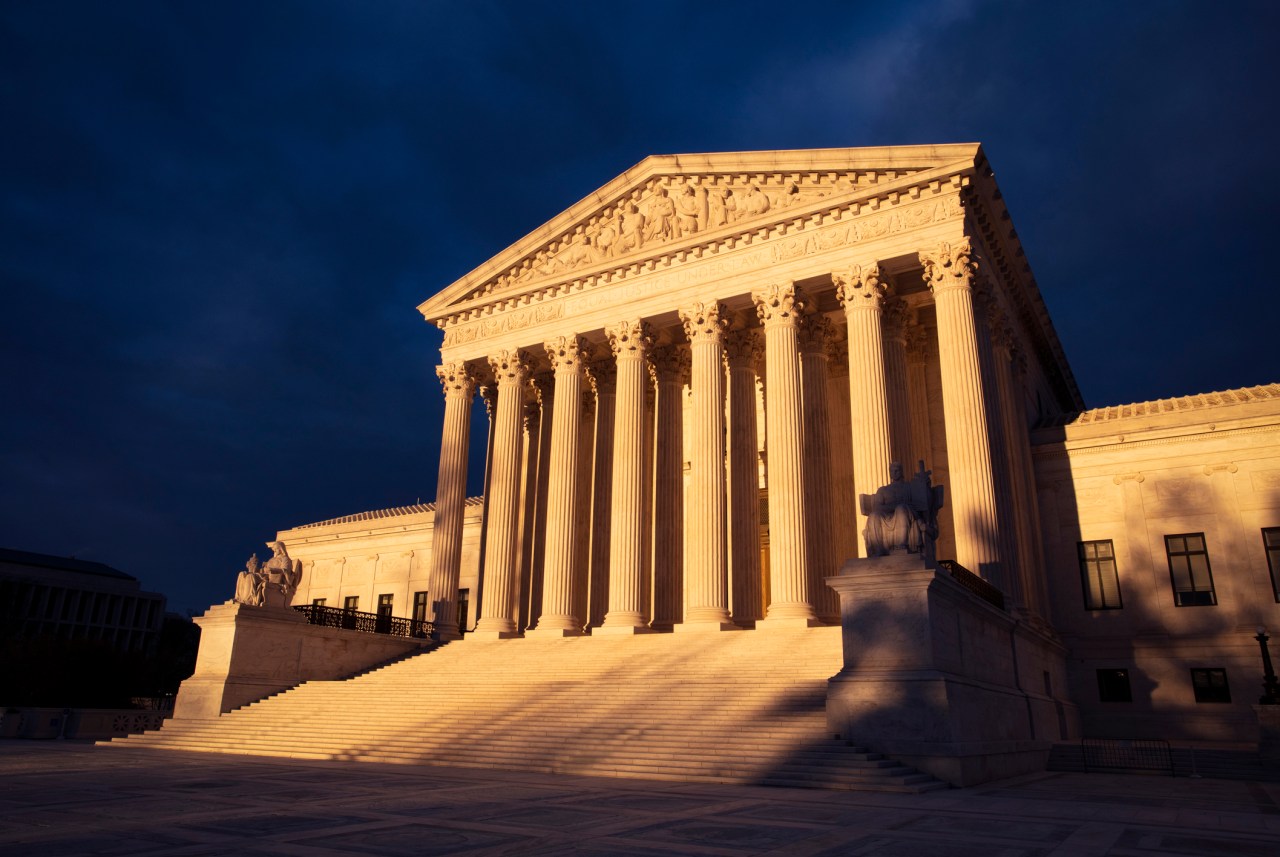 (NewsNation) — NewsNation will go live at 12:40 p.m. ET with former prosecutor Katie Cherkasky to answer your questions about the a leaked draft opinion suggesting the Supreme Court is poised to overturn the landmark 1973 Roe v. Wade case that legalized abortion nationwide.

Chief Justice John Roberts confirmed the authenticity of the draft opinion, which was made public by Politico in a report published Monday.

Roberts said he had ordered an investigation into the leak, which he called an “egregious breach of trust.”

The Associated Press contributed to this report